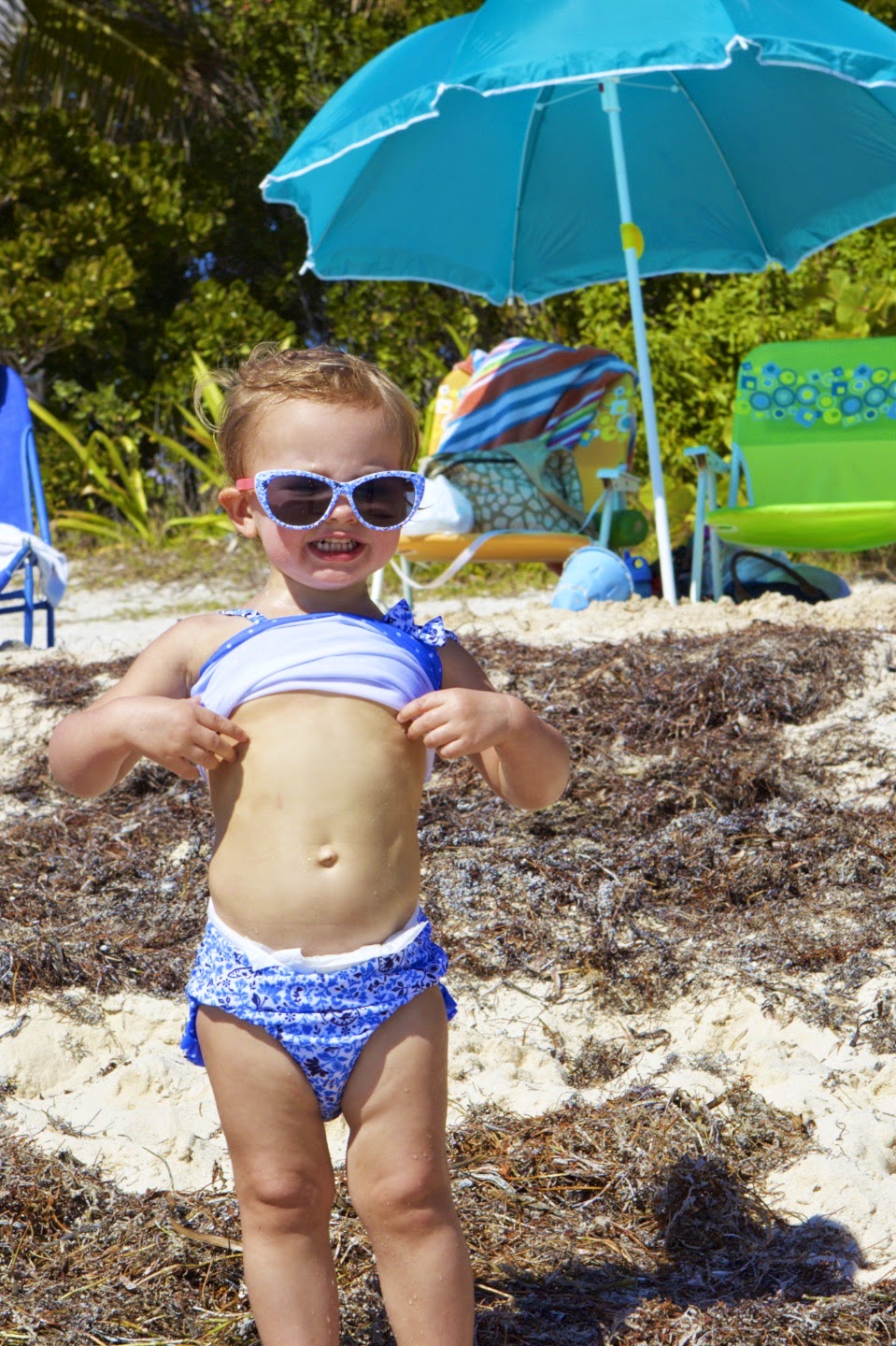 I'm way overdue for this post, but that's what happens when your life is being run by a two year old.  They're terrible.

Or so I've heard.  Mine is amazing.  You haven't lived until Edie has informed you via song that it's all about the bass, 'bout the bass, no "twebble".

Her "Mama Mia" that elegantly segues into counting from 5 to 10 is sick, as well.  The girl has jams far beyond her two years.

Happy Belated Birthday, little girl!  I alternately can't believe it's been two years since I was huddled under a blanket, shivering, on the day that you came home from the hospital suffering from post-partum Daddy flu, or that it's ONLY been two years since that day, given that the recent flights with you to and from Florida felt like five years each.

However the math works out, know that you're one of the three best things that have ever happened to me and that I can't wait to hear what songs you're going to sing next.

Hopefully they're about something other than your butt.
Posted by Unknown at 9:06 PM No comments: 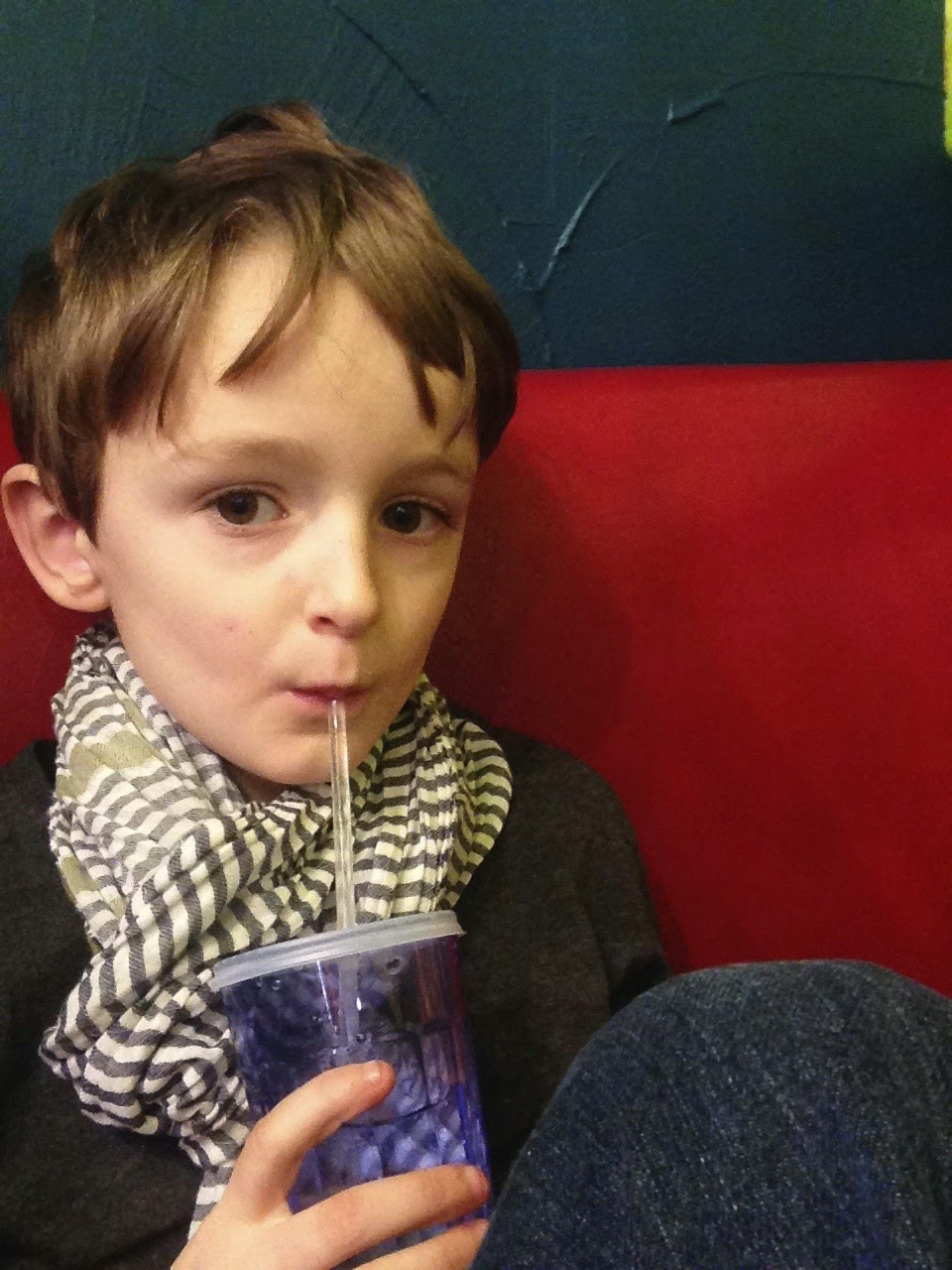 Someone is pooping in our toilets and I can't figure out who it is.  This mystery is frustrating not just because I have cameras in each of our bathrooms (in addition to most public restrooms in the Greater Seattle area), but also because this Mad Pooper either does not know how to, or simply does not care to, flush.  Or use toilet paper.

I'd accuse Edie, but I know exactly where her poop ends up.  I'd accuse Kitty, but we all know that grown women don't poop.  I'm pretty sure it's not me, so that leaves Finn.

He insists it's not him.

And why would it be?  It's not like I watch him walk out of the bathroom without washing his hands, only to walk in 2 minutes later and see a giant piece of poop in the toilet, right?  I mean, I would expect this if I also watched him sit on the toilet after waking up in the morning and magically pee out from under the toilet seat all over the bathroom floor.  But who would do that?

Because that would be crazy.  And really gross.

As Finn was cracking a joke last night about how no one needs to be taught how to poop, I couldn't help but think of those toilet-paper-less poops in the toilet.

I'll unmask you at some point, Mad Pooper, I swear.

But first I need to clean up this mysterious puddle of pee on the floor...
Posted by Unknown at 9:25 PM 1 comment: