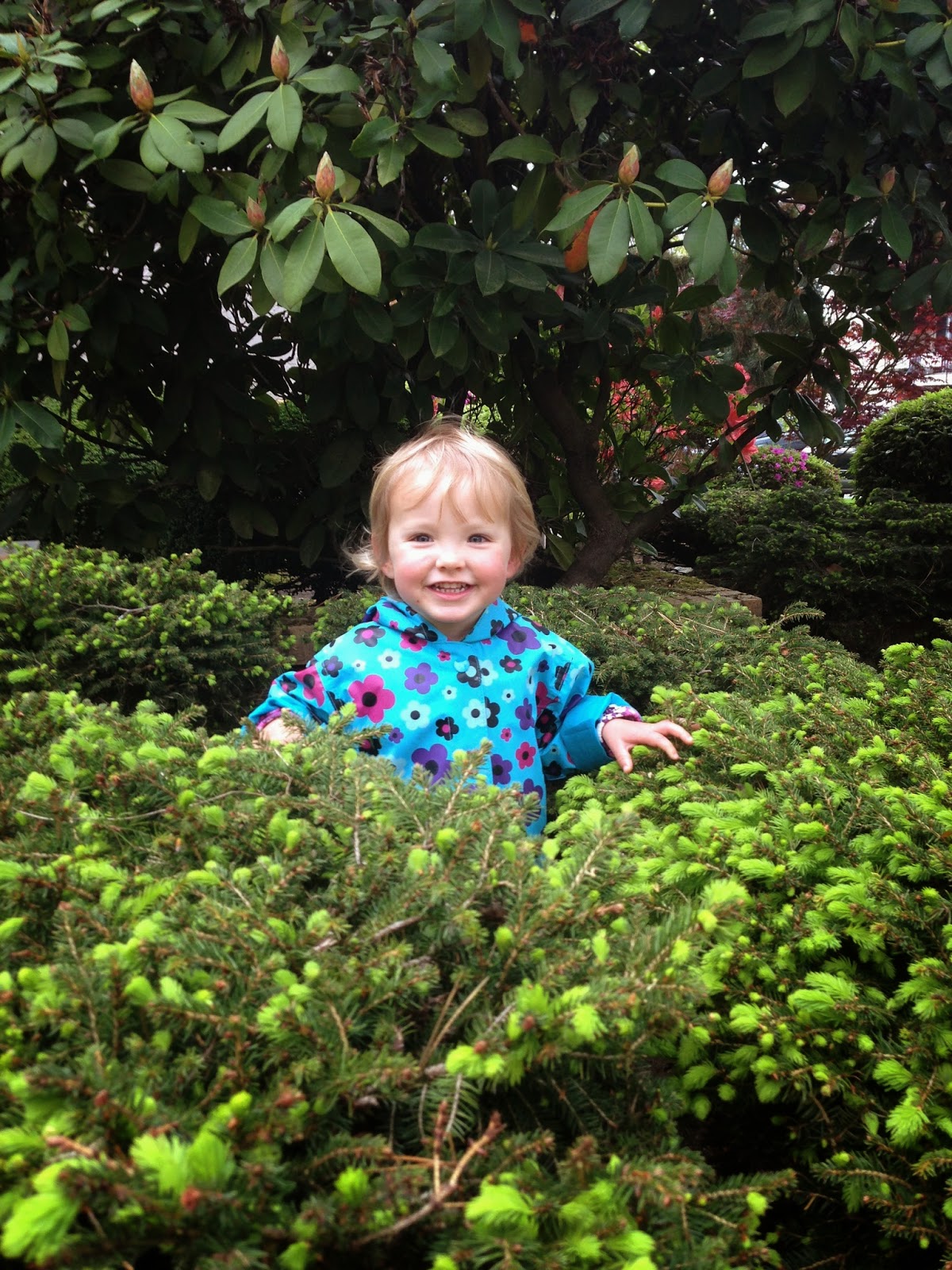 That would most certainly make me freak out.
Posted by Unknown at 9:46 PM